Attending this festival, public art troupes of the University of Information and CommunicationTechnologyattended 2 items: Nui Coc Lake Legend, composer Pho Duc Phuong (Students’performance) and a potpourri of songs Thai Nguyen welcomes the future (Staffs’ performance). With the spectacular and artistic performances, 2 items for contest of staffs and students had won excellently 2 awards A of the competition.

Some pictures from the competition: 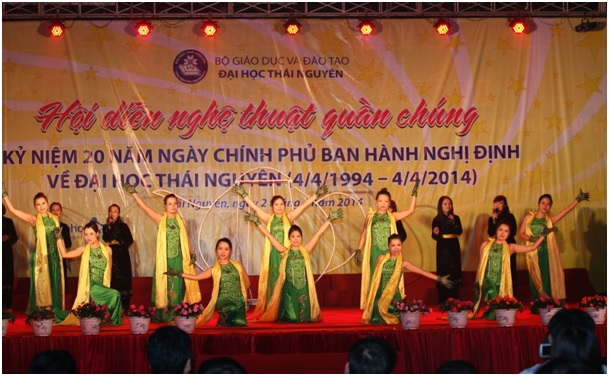 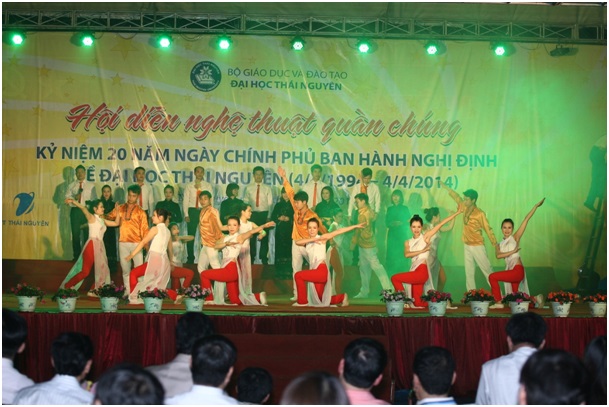 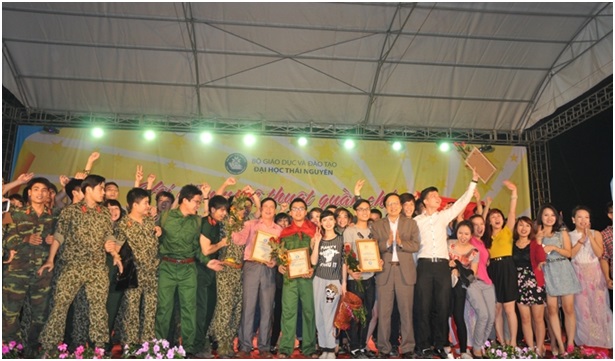